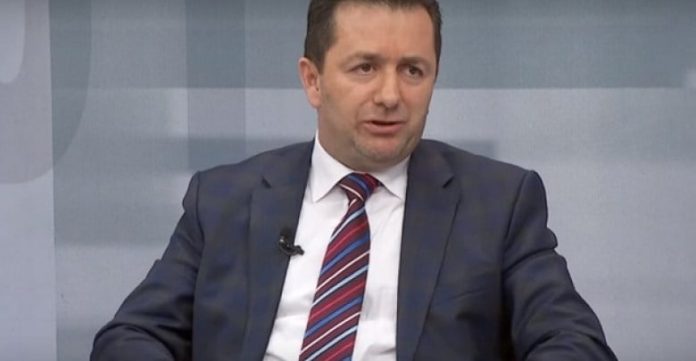 The Government no longer has legitimacy and we will see that in the coming days. What happened yesterday is shameful for the country. The citizens realized that this government should leave as soon as possible, said Studenichani Mayor Azem Sadiku in an interview with Alfa TV.

Sadiku says that MP Kastriot Rexhepi did not seem to have decided to be absent from the session voluntarily.

“He voluntarily signed the initiative and, as stated by his party, took a stand. This is a bad scenario and a bad image for the country. He did not look good in the video, he looked as if it was under duress,” Sadiku said.

He stressed that early and snap parliamentary elections are necessary, and that elections would be the only solution to get out of this crisis.

“It is time for DUI to join the opposition, because if it stays in power, the violence will continue. The only solution for all our citizens is to get organized and tell them that it is enough. What is happening is not normal. Now we need a caretaker government that will have a single task, and that is to organize elections so that the country can get out of this situation,” Sadiku stressed.