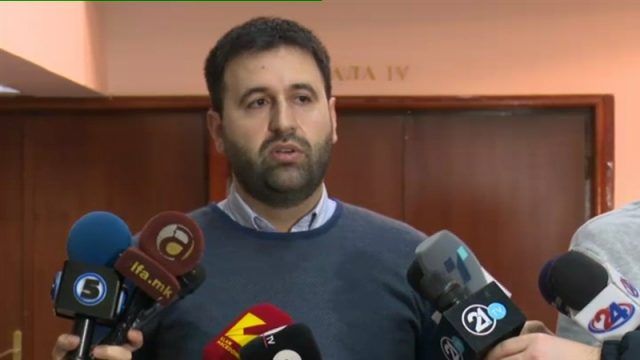 Minister of Agriculture, Forestry and Water Economy ArjanitHoxha and two deputy-ministers coming from Besa resigned from their posts on Friday.

“The resignations are tendered due to the violation of democracy at the local elections by part of this Government, primarily by the DUI-appointed Deputy PM. Manipulative methods were used and the trend continued yesterday, considered the most embarrassing day in our democracy. Therefore, I resign from the post minister, together with the two deputy-ministers, because Besa cannot identify its political activities with a coalition partner that clearly uses undemocratic actions to stay in power. If a regime was toppled in 2016, its other part was not but got a chance to undergo reforms. Five years later, they are not reformed and have even perfected their methods of a classical regime,” said Hoxha.

The now former minister in the Government led by Prime Minister ZoranZaev was one of the most vocal in the initiative to overthrow the Government.