Home Macedonia Analyst Mehmeti: Albanian parties have proven to have the personal interests of... 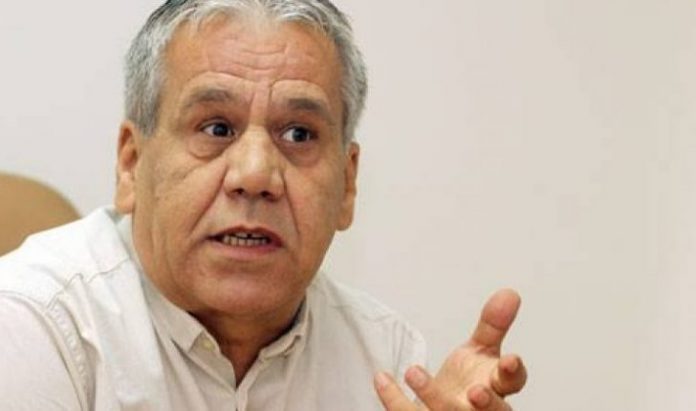 The recent events for the (non) overthrow of the Macedonian government best show that all Albanian parties, which more or less, principle and morality, ideology and ideal… have the personal interests of the leaders, interests that are realized only when coming to power at any cost.

And those who believe that the people do not know this truth is wrong. Knowing this, the local Albanian voters act according to the mentality that from all evils it is best to choose the “mother” of all misfortunes, i.e. DUI, a party that in these two decades is part of all governments, has taught them the “counters” and knows the party “bandits” where they pay for lawsuits, for employment, for building permits, for buying state land.

Finally, in these years when DUI leaders are engaged in Euro-Atlantic politics, he has achieved something very valuable for the Macedonian political and police circles: he criminalized the Albanian society here, they built a pyramidal system of false values, which raised the authority of professors who sell grades to doctors who know only the “protocol” of the depth of the pocket, to judges who are subject only to the law of the euro and the dollar!”, said Kim Mehmeti.