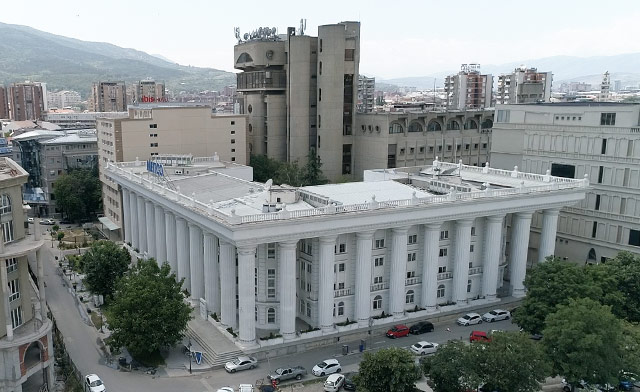 VMRO-DPMNE says that the Government spends 65 million euros through ELEM and MEPSO – if it had worked on time, the Government would have spent 4 times less.

“9 million euros have been spent on electricity supply in the past few days, a megawatt hour has been paid at a price of up to 250 euros. It is 4 to 5 times more expensive than it would have been if that electricity had been produced in domestic facilities. The new 65 million euros that the state has given to the energy companies are money, part of which, as they themselves said, will be spent on the purchase of expensive electricity. The electricity that they will buy now if they had invested in time in the energy capacities of the state would not have cost us up to 4 to 5 times less”, VMRO-DPMNE’s press release reads.