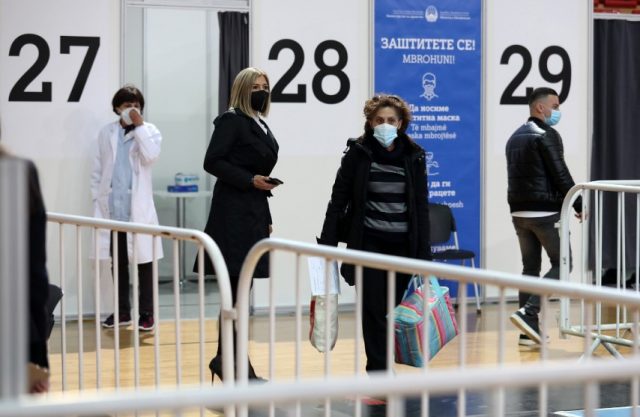 According to the Ministry of Health’s latest released figures, 48 percent of the population over 18 has received two vaccine doses.

39 percent of the country’s entire population has received at least one vaccine dose, and 38 percent has received two doses.