Home Macedonia Skopje may be left without heating: There is gas until the end... 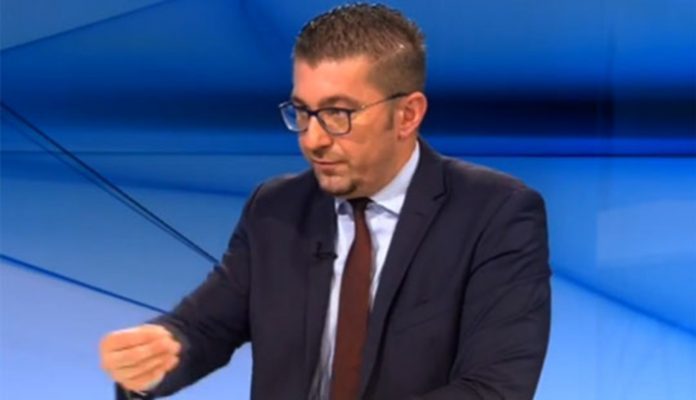 Talking about the energy crisis in the country on TVTelma’s political show, VMRO-DPMNE leader Hristijan Mickoski warned that as of January the whole of Skopje may be left without gas.

“I received information that Toplifikacija or TETO has gas until December 31, 2021, which means that if they do not procure gas from January 1, 2022, Skopje residents may be left without heating, ie they can procure but with a price three times higher than the price that so far they have paid for that gas. This means that Skopje residents will have to pay two and a half times higher electricity bills because 70 percent of the kilocalories consumed by an apartment is gas. Now you ask me: But is that a lot? Yes, and that costs 25 million euros in subsidies from the state to TETO if we want the price to remain the same. 200 million euros are missing in the electricity system because we will lack that much electricity so that we can close the balance”, said Mickoski.