Home World December 14 is not a realistic deadline for reaching an agreement, claims... 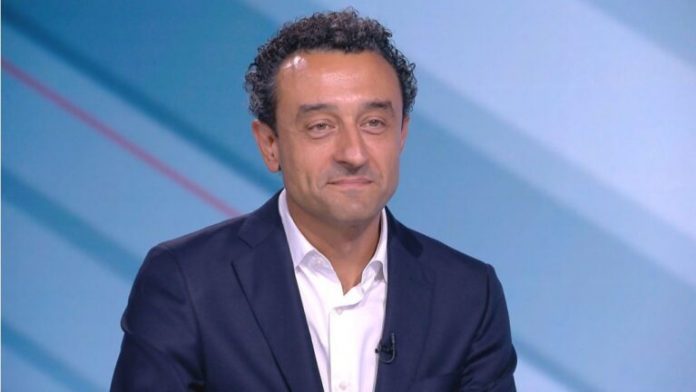 Daniel Lorer from the coalition Change Continues, who is most likely to take on the post of Foreign Minister in the new Bulgarian government, told BTV radio that 14 December is not a realistic deadline for reaching a full agreement with Macedonia.

According to Lorer, positive results can’t be achieved if history is the only thing moving negotiations between Bulgaria and Macedonia forward.

He added that additional discussions are set to be launched in regard to the economic progress between the two countries.

“Respect for the rights of Bulgarians in North Macedonia is crucial,” Lorer said, noting that upcoming negotiations will be based on facts, not speculations.

Moreover, he stressed that talks on history will be held in parallel, so that both Sofia and Skopje are satisfied.

Lorer underlined that the joint commission for historical issues is not promoting progress, noting that both sides are dissatisfied with its activities, so a new method should be introduced. The goal of the commission, he added, is to assist, but it shouldn’t be the only instrument in the process.