Home Macedonia Bekim Sali against joining the Government: Alternativa cannot be in the same... 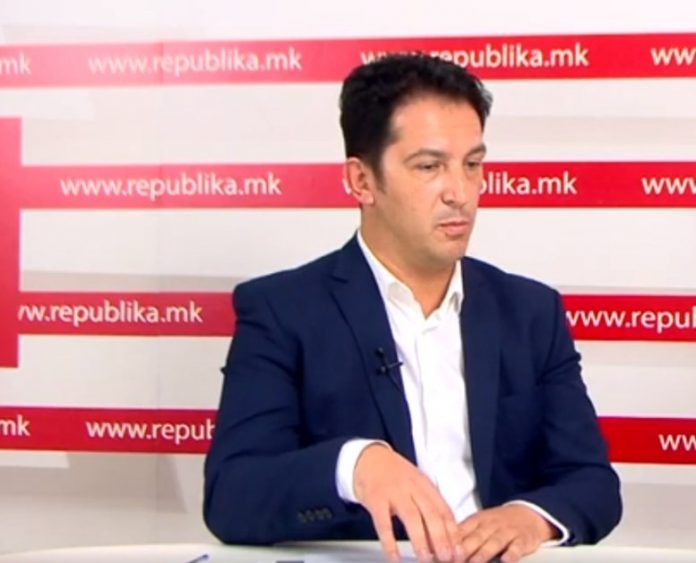 Albanian political party Alternativa is having heated discussions in the past few days about the possibility of saving the government led by Zaev and Ahmeti or staying in opposition. MP Skender Rexhepi seems to be the loudest when it comes to joining the government, and strongly opposes Vice Presidents Zeqirija Ibrahimi and Arben Labenishti and especially Bekim Sali, the former mayoral candidate for the municipality of Chair, reports Zyrtare.

Sali even reacted fiercely to supporters of the idea of joining the government. He does not accept to join a government with those who have damaged Alternativa’s policies the most.

“We cannot be in the same government with people like Kastriot Rexhepi and Izet Mexhiti,” Bekim Sali said at one of the meetings held recently.