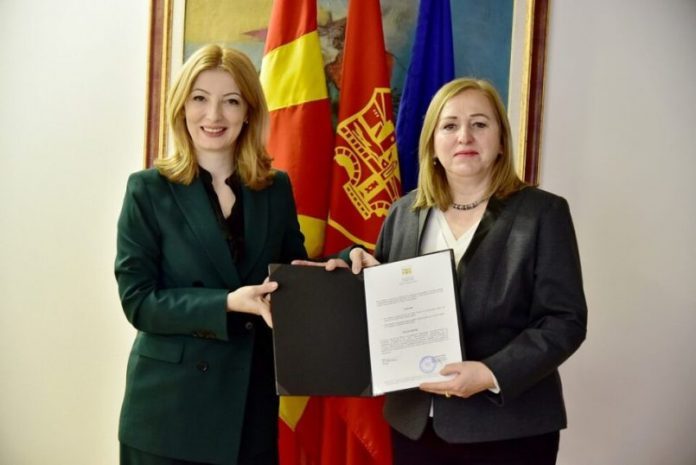 On Friday, Arsovska solemnly handed over the decision, where at the meeting with Abazi they discussed the future cooperation and the challenges that the City is facing.

Bujare Abazi is a graduate engineer at the Faculty of Communication Sciences in Zagreb, and has an additional higher education as a graduate economist.

Abazi was elected a member of the Council of the City of Skopje in the local elections held in October 2021.