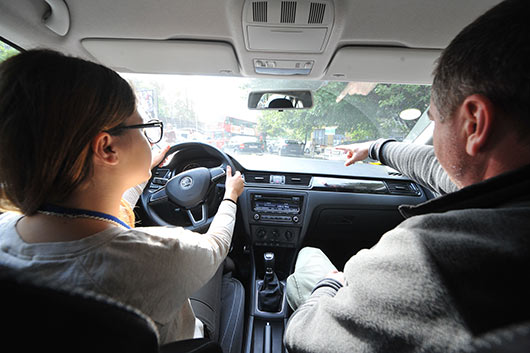 The increase in fuel prices has caused a domino effect in other sectors where prices are constantly rising, with the greatest impact on the sectors that are dependent on this fuel.

Transporters, taxi companies, bus transport are affected by this situation, but for now, at least in these branches, there is no increase in prices, although, as they say, they work on the edge of existence.

Driving schools are among those that were particularly affected by the restrictive measures last year and when their work was stopped. On our proposal, the minimum price for training is set in the legal framework from 2015. Let me remind you that before that 2015 we had training prices from 5,000 to 15,600, which means a wide range of price offerings. In 2015, we prepared a report that was signed by 98% of the driving schools. It needs to be 24,500 denars. We submitted that report to the Ministry of Interior, but from there they said that 19,300 is enough to start so that we can take a step in that part”, says Jonche Apostolovski, the president of the National Association of Driving Schools and Driver Instructors – Training L.