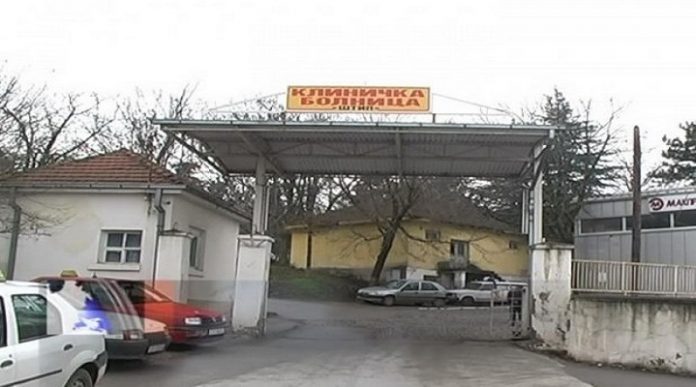 Another proof that Macedonia is sinking more and more each day is the last letter from the European Bank informing the authorities in Macedonia that it is stopping the planned 14 million euros intended for the construction of the clinical hospital in Shtip. To be the most defeating, the European Bank ascertains the incompetence and irresponsibility of Zaev’s government, which since 2017 has built anything, said the opposition VMRO-DPMNE.

The party points out that if this capital health facility was built, with already approved European money, the entire eastern region would have a modern health capacity that would save lives and provide quality care to patients.

In these 4 years, Zaev’s government instead of investing in the health system was committed to crime, corruption and murky tenders. Instead of capital investments, they were thrown to strengthen the capital of the Zaevi family. That is why Macedonia is losing funds from Europe that were previously approved, but unfortunately due to the inability of Zaev’s government to build something for the people, those funds are now stopped.