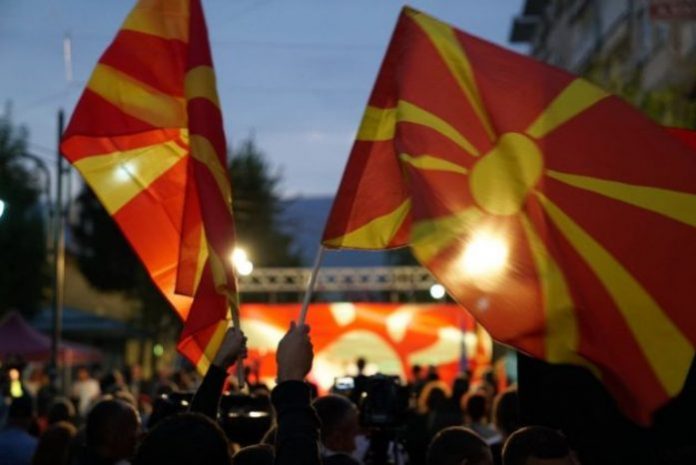 Vice President of the largest opposition party VMRO-DPMNE Aleksandar Nikoloski told TV 21 that the party has scheduled a congress on December 12, to elect its next leader.

“VMRO-DPMNE at this session of the Executive Committee scheduled the Congress of the party on December 12 will take place in Skopje and for the first time will be held in Skopje as the capital which is now led by VMRO-DPMNE. We reaffirmed the decisions that we want to have early snap elections, as it was the will of the citizens in the local elections,” said Nikoloski.