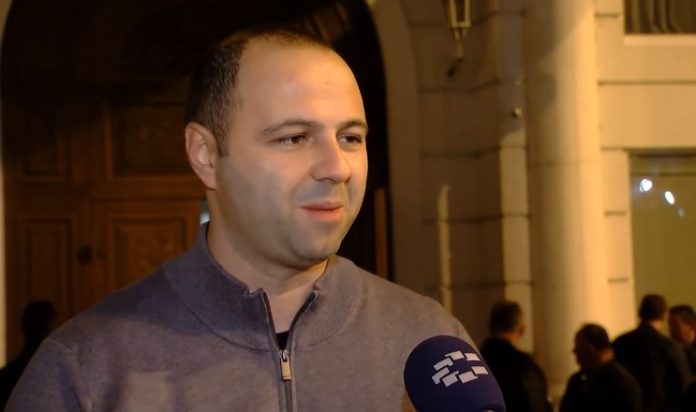 VMRO-DPMNE will hold a congress on December 12 to elect the party president, in the next period there will be a public call for a candidate for the new leader, for now leader Hristijan Mickoski enjoys the greatest trust, said the opposition party’s vice president Vladimir Misajlovski.

The opposition party made a decision to hold the congress in Skopje at the session of the Central Committee of the party on Friday evening.

He added that they expect to hear in the coming days what will happen to the SDSM majority.

“They do not even have an agreement with Alternative, whether there will be new markets, everything is possible in Macedonia, but we should continue on the path we are pursuing. We will be the opposition and we will demand quick early elections and of course with all our democratic tools we will succeed soon,” Misajlovski said.

He stated that they will continue to communicate with all parties and at the local level in many municipalities where they have won they already have cooperation.