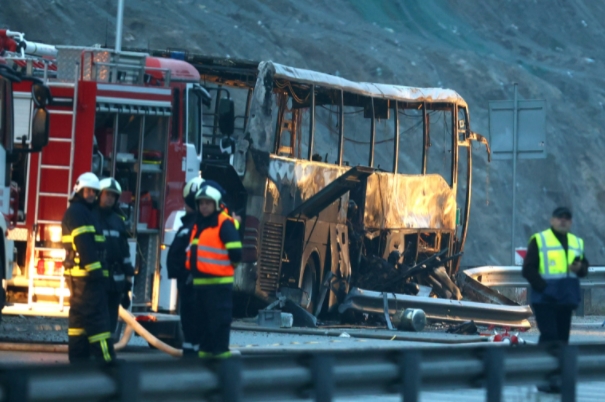 12 children, of whom two were twins, are among the victims. The driver is also among the deceased. Seven passengers survived and were taken to Prigov Hospital in Sofia in serious condition with severe burns. The youngest survivor is only 15 years old.

“The picture is horrible and not everyone can stand it. I have never seen anything like this. It is difficult to determine how many people there were and who they were,” said Bulgaria’s Interior Minister Boyko Rashkov, who is at the scene along with Bulgarian Prime Minister Stefan Yanev.