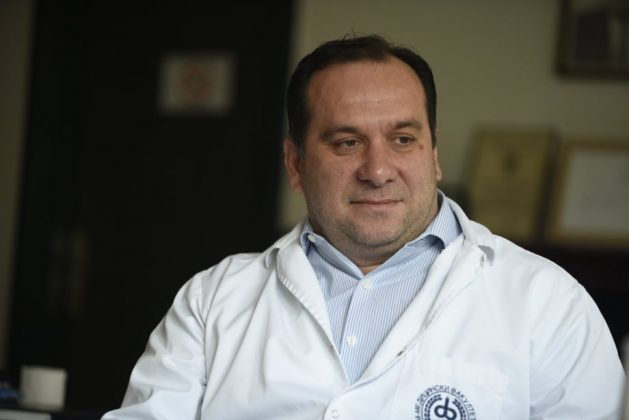 Forensic Medicine Institute (FMI) director AleksandarStankov has told MIA that 44 bodies and body remains were found at the site of the bus accident that would be cross-checked with the DNA analysis.

Earlier, the spokesperson of Bulgaria’s Prosecutor General Office said 44 bodies have been recovered from the site of the bus accident, while a survivor claims he saved eight, not seven people.