Home Macedonia Human error underlying cause of accident, all victims died of suffocation 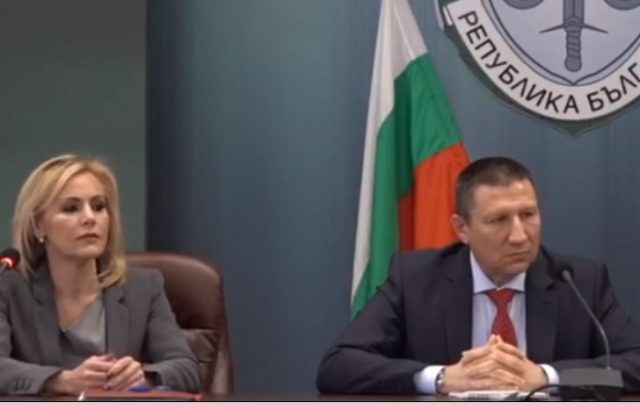 Autopsy results show that all victims died of suffocation, not the crash itself. This means they were alive when the bus had caught fire. Final analysis will give a final assessment of the causes of the accident, but the underlying root cause at this point is human error, Bulgarian Deputy Chief Prosecutor and Head of the National Investigation Service, BorislavSarafov, told Thursday’s press conference.

Sarafov pointed out the investigation and analyses of the bus continue, in order to give information on the causes and outbreak of the fire, as well as the traffic analysis on the reasons the bus diverted from its route.

Presenting the information available so far, Sarafov stressed there’s been much speculation in the media, as well as pseudo-experts, adding that although up to 15 or 20 eyewitnesses appear on the shows, in fact there are no eyewitnesses to the accident.

““Three fuel tanks were found. The three of them had not been full and had not ignited. They were not the cause of the fire. Reports of a terrorist attack were professionally reviewed and analysis samples were taken from the bus over a possible terrorist act. We categorically reject these reports. This was not a terrorist act,” said Sarafov.