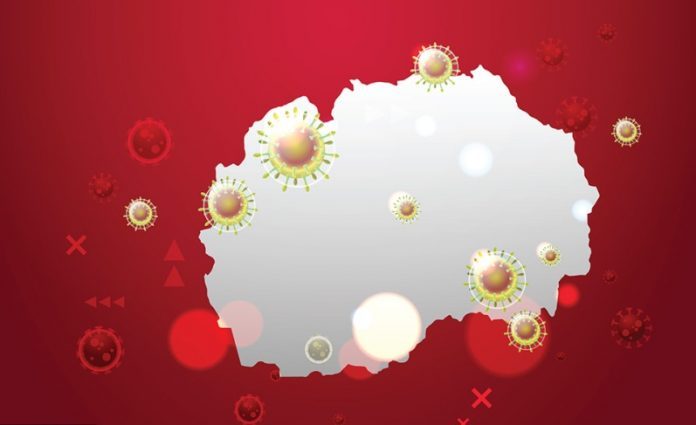 According to the Public Health Institute’s weekly report for the period from November 22 to November 28, 2021, the number of new COVID-19 cases has dropped by 6.1% compared to the previous week.

Ninety-eight fatalities were registered nationwide, most in the age group over 60 (87.8%).

A total of 2,829 recovered patients were recorded last week. In addition, the Public Health Institute reported 44 cases of COVID-19 reinfection, which is 10.2% less than the previous week.