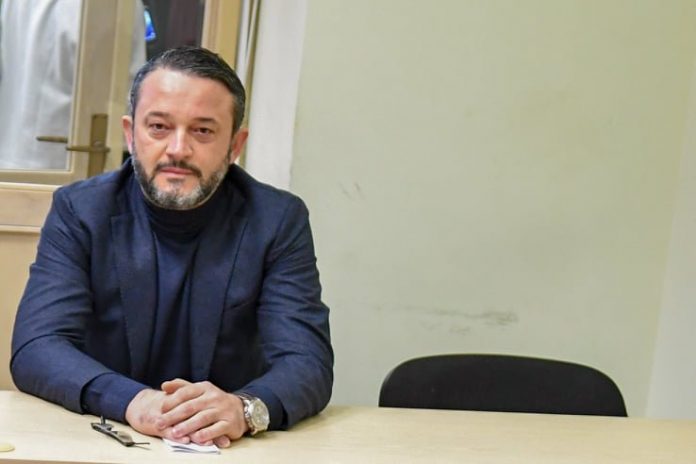 MEPs demand monitoring of the case of Macedonian businessman Jordan Kamchev through the Delegation of the European Union in Skopje and response from the European Commission for continuous violation of his human rights.

Four members of the European Parliament are raising questions with the European Commission about the illegal detention of Jordan Kamchev and the continuing violation of his basic human rights.

In this context, the four members of the European Parliament are asking specific questions to the European Commission in the case of Jordan Kamchev, who is accused of financially motivated, non-violent crimes, but is being held in life-threatening conditions despite suffering from congenital heart disease.