Home Macedonia Zaev’s resignation is strategically planned, it is a request of the bankruptcy... 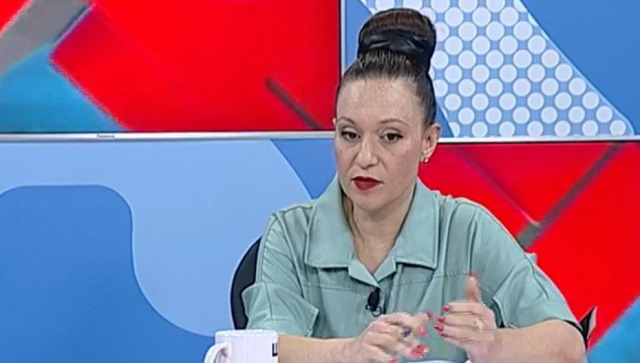 I think that Zoran Zaev’s resignation from the Prime Minister’s office is strategically planned and that it is in the direction of requesting a bankruptcy trustee of the country, said VMRO-DPMNE MP Rashela Mizrahi in an interview with Kanal 5 TV on Wednesday.

Mizrahi did not want to comment on a possible coalition between SDSM, DUI and Alternativa until it was made official, adding that he thought Alternativa leader Afrim Gashi had his own principles and values ​​and that the Alternativa party was in fact contrary to the policies of DUI, pointing out that she does not know what alternative it will offer if it decides to sit at the same table with DUI.

“I would not go into that until we see officially what the agreement between SDSM-DUI and Alternativa will be. But Alternativa has an interesting name and as far as I know they got the name after their policy and it was supposed to be an alternative of DUI policies in the Albanian bloc. And I thought that Mr. Gashi as a politician has his own values ​​and principles to keep his value and that of his party as an alternative. Now I do not know what alternative DUI will represent when it is in government along with DUI, where it will have to support the policies that are DUI policies, and it will be very interesting to watch from the sidelines,” Mizrahi said.