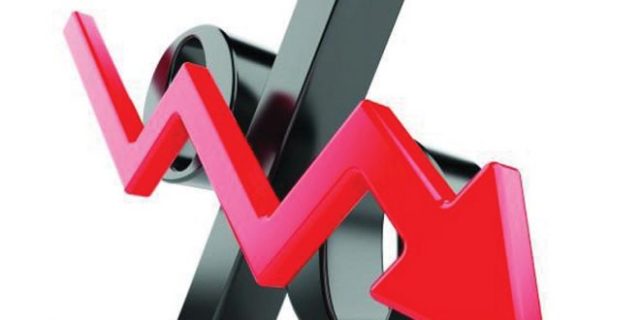 Macedonia used to lead European and global rankings of FDI (per population and size of its economy). But under SDSM, we now have an FDI influx seven times behind Serbia and 10 percent less than Kosovo, which used to be last in the region, opposition VMRO-DPMNE said in a press release.

“More and more investors are bypassing the country, and the reason for that is the great corruption, which was noted by Transparency International, but also by the representatives of U.S. companies, which was also mentioned in the State Department Report,” the opposition party said.