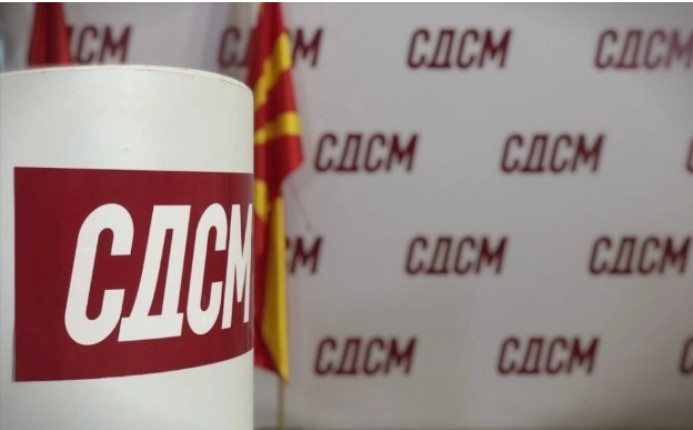 DimitarKovachevski, FrosinaRemenski and VlastimirAleksovski are so far the three official candidates running for SDSM leader.

The deadline to file papers declaring candidacies ends Friday at 4 pm. Until then Jovan Despotovski is expected to announce whether or not he’ll run as the fourth candidate for president of SDSM, and a possibility to enter the election race was also announced by Mile Zechevikj.

“I’m seriously considering it. I’ve been a member of the party for 25 years, having gone from the bottom to the top, to the highest managerial structures of the party. I believe my professional engagement has brought real results, so I think that I can offer a new concept to unite the party and the society. It’s not an easy decision. It’s a huge challenge, these times are complicated and the responsibility is huge. I will announce my decision tomorrow, because I want to use today to consult my family and friends because they will also be dragged into it,” Despotovski said on Thursday.