Home Macedonia Law professor asks Justice Minister to explain how there will be international... 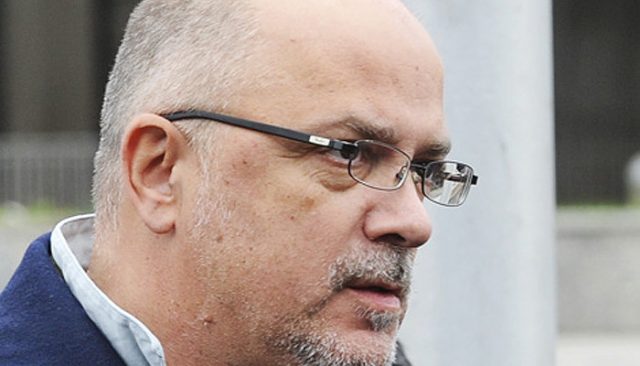 The leaders of SDSM and AlternativaZoranZaev and AfrimGashi after two weeks of negotiations and deliberations on Sunday signed the coalition agreement, and among the more significant demands approved by SDSM and DUI is an international investigation into trials conducted in Macedonia,  assessed as politically instructed.

The professional field started asking questions on social media and directing them to Justice Minister BojanMarichikj how international investigation can be performed on already closed cases.

“Can the Minister of Justice explain how there will be international investigations into closed cases?” Professor GordanKalajdziev asked briefly.