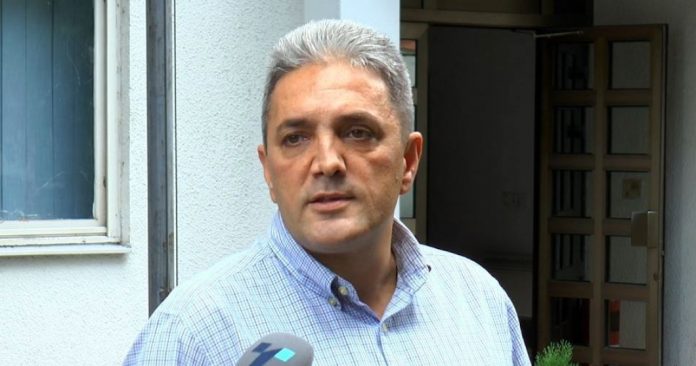 Petar Atanasov in an interview with “Utrinski brifing” spoke about the current situation in SDSM, the submitted candidacies, as well as the party congress that is scheduled for December 12.

Atanasov stressed that the situation in SDSM is not seemingly easy and simple as they want to show to the public, but on the contrary they are facing an internal conflict of several party currents. He adds that Zoran Zaev has his own proposal and his own lines that he draws in the party, and the Skopje wing wants another solution.

Regarding the election of SDSM leader and the next prime minister, Atanasov says that he knows Remenski and Despotovski quite well, but that he has never seen Kovachevski in party circles, even though he himself has been a member of SDSM for many years.

Regarding Kovachevski, Atanasov says that he will be a new obstructed leader, because the entire nomenclature of Zoran Zaev is behind him, while on the other hand a large part of the SDSM membership wants different leader.