Home Macedonia Nikoloski: From being a party in clinical death, Mickoski turned VMRO-DPMNE into... 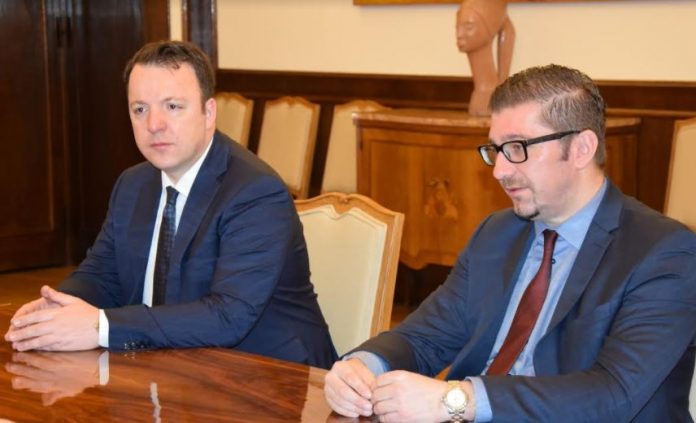 We are preparing a doctrine of VMRO-DPMNE which I expect to be adopted after the debate in the Congress, we want to open ourselves to more social groups and become a party of wide movement from the center will take over both left and right. Or a party for all those who do not want corruption, but want a better standard of living, and those that want respect for the rights of all in Macedonia, VMRO-DPMNE Vice President Aleksandar Nikoloski told Alfa TV.

Regarding the party congress, he informed that there are several curiosities, and that is that the first time the Congress is held in Skopje and secondly, it is a congress with very high quality content.

“My support, and the support of the vast majority, goes to Hristijan Mickoski. He managed to bring the party from clinical death to a situation of convincing victory, a party that was stigmatized by the media, a party in which Zaev wanted to make installations and overthrow the leadership, but failed, from such a situation he brought it to winning ways and to transform it into a modern party of the 21st century. Politically, there are three growing brands in the Balkans: New Democracy, HDZ and VMRO-DPMNE. These are just some of the things that will make Hristijan Mickoski win,” Nikoloski said.