Home Macedonia VMRO-DPMNE: Government is doing everything to cover up the bus accident due... 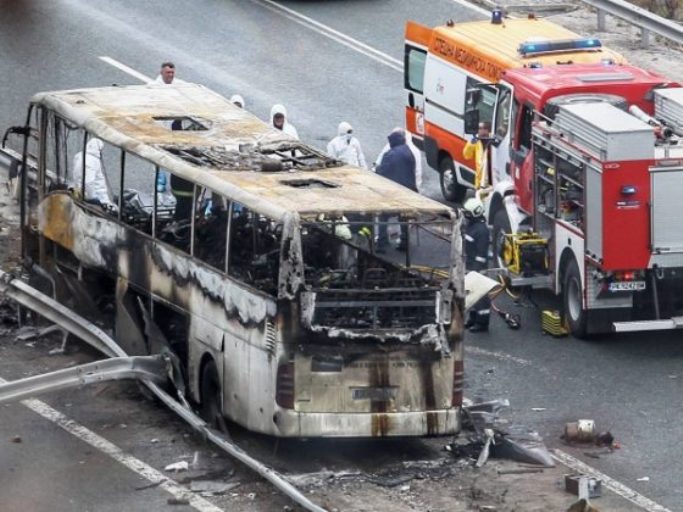 Authorities are trying to cover up the tragedy with the Besa Trans bus in which 45 people lost their lives. It is already becoming obvious that the government is trying to hide and save someone from responsibility, says VMRO-DPMNE in a press release on Friday.

“This tragedy took 45 young lives due to a series of systemic failures of institutions. At first, the traveling bus did not have an international transport license. The bus on the fateful trip used other people’s documents and license plates, and by the way was not registered in the Customs system. The drivers of the bus were not employed by the company at all, and the bus was repaired and had 54 seats instead of the factory-made 49 seats. All these things show that the Customs, the Ministry of Interior, the Ministry of Transport, the State Transport Inspectorate are heavily responsible for this unfortunate event.

There must be accountability because tragedies have become commonplace. The government cannot always find fault in the “extension cords” to escape the guilt of the institutions because of which the people pay with their lives”, reads VMRO-DPMNE’s press release.