Home Macedonia We call for mass unification of the opposition bloc that will take... 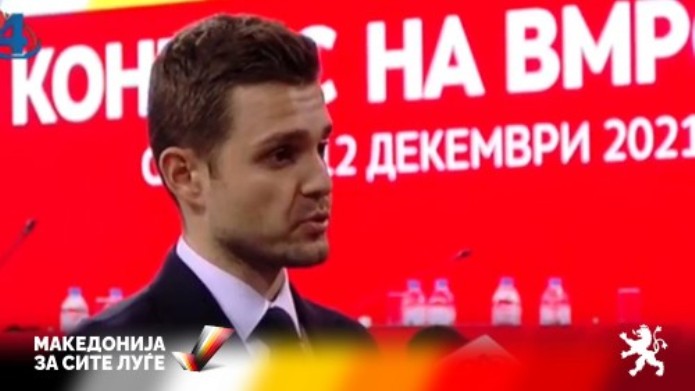 If we follow the statements in public every day, we see that this majority is everything, but not strong, this majority that the government has is a majority that is based on narrow interests or the interests of the party and the pedophiles. VMRO-DPMNE does not work like that, Mayor of the Municipality of Aerodrom Timcho Mucunski.

“The postulates of VMRO-DPMNE for the next 4 years are commitment in the fight against corruption, until EU integration, and the principle of governance will be solving citizens’ problems, not narrow political interests, only in this way can Macedonia be stabilized.” said Mucunski.

According to him, it is only logical that the only candidate for party leader would be Hristijan Mickoski.

“The excellent result of the local elections started with Mickoski and he should be the new Prime Minister of Macedonia,” said Mucunski, pointing out that Mickoski unequivocally deserves the membership’s trust.

Mucunski pointed out that in the future in the party there will be staff that has experience in its profession, that there will be a combination of different ages, etc.

“It is important to have the highest quality staff. We are ready to make an active contribution and all of us, the position we will have as individuals is not so important. We call for mass unification in the opposition bloc that will take power because it has a clear political vision,” Mucunski said.