Home Macedonia Grubi: Ahmeti has an initiative for plan B to start EU accession... 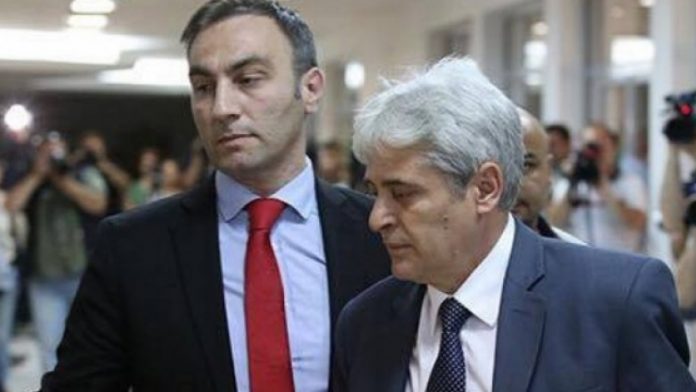 First Deputy Prime Minister from the ranks of DUI Artan Grubi, in an interview with TV21, pointed out that DUI leader Ali Ahmeti had a plan B for starting accession talks with the European Union.

“Mr. Ahmeti has started an initiative, which has been submitted in Bulgaria, but also in other EU countries, as an MP, part of the majority. It is an initiative, an idea of ​​a member of the majority, we have discussed this with the Prime Minister and other members of the Government but also with international friends, in order to achieve a similar “formula” as with our membership in NATO,” Grubi said.

He stressed that this is the same case as in 2008 in Bucharest where it was pointed out that the moment the name issue is resolved, Macedonia will become part of NATO, as it happened.