Home Macedonia Trust of the Macedonian citizens in the EU is at a historical... 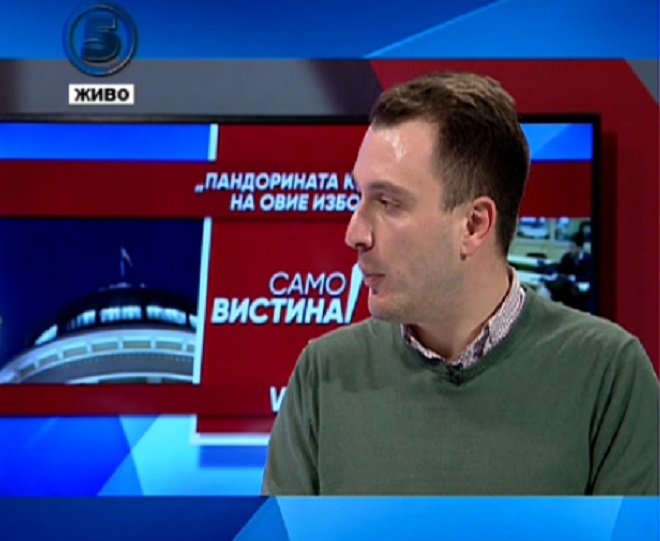 I have been repeating the same thesis for too long, and that is that too many expectations and promises give birth to too many disappointments. And that constantly happens to us in a cycle of six months or less, says VMRO-DPMNE EC member Stefan Andonovski inan interview with Kanal 5 TV, after it became clear that Macedonia will again get a veto from Bulgaria for the start of accession talks with the EU.

Andonovski pointed out that two things are clear from today’s Council, and that the position of Bulgaria in relation to Macedonia remains unchanged, as well as that it is a position at the level of the European Union.

“Two things are clear from today’s Council. The first is that the position of Bulgaria is unchanged, i.e. what Radev said for a long time is that they will not change their attitudes towards Macedonia and that is something that remains. And the second is that they have successfully lobbied in Brussels so that the topic of the negotiations should not be blocked only by them, but it should be a unanimous position of the Council, that the negotiations will start as soon as possible, but when the conditions are right. So Bulgaria is not singled out as a country that vetoes to be exposed to the pillar of attacks or shame, but all together have a unanimous position at the level of the European Union,” Andonovski said.