Home Macedonia Ruzhin: Bulgaria acts from a position of “politics of force” and Radev... 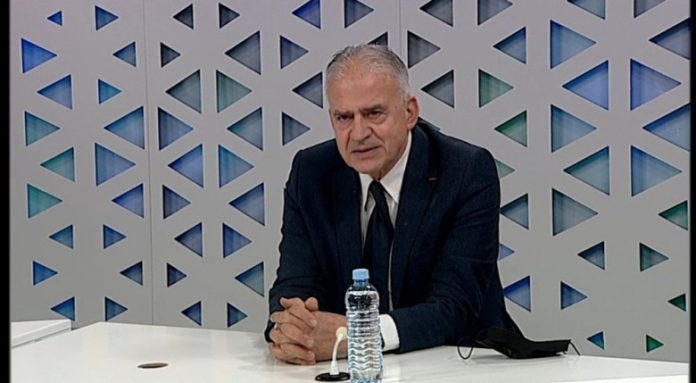 Former Ambassador Nano Ruzhin told TV 24 that Macedonia is not on the same level with Bulgaria because we are not members of the EU. Bulgaria is acting from a position of “politics of force” and Rumen Radev has problems with his background as a former young man of communism and has endured those frustrations from the time when Yugoslavia was more democratic and now has the opportunity for revanchism.

“Both Radev and Petkov are from two different political locations, and Petkov is a more important person and it is realistic to evaluate what he says. We do not like those six months that no one accepts. In France, elections are in the next six months, so Macron does not want to complicate his life to defend EU enlargement. The French political scene is complicated and we are here as a question mark. The Bulgarian side was very aggressive, but what Radev says, there is a misunderstanding whether that national statement is the result of former remnants,” says Ruzhin.