Home World OMO Ilinden tells Radev: Why is it so difficult for you to... 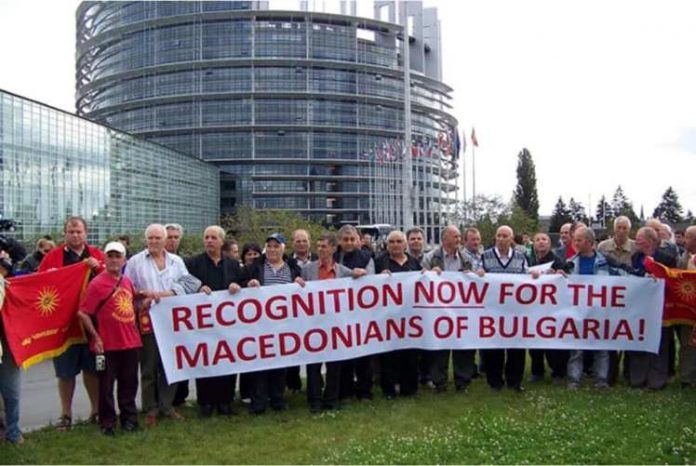 The party of Macedonians in Bulgaria OMO Ilinden Pirin with a counter-question on Friday answered the Bulgarian President Rumen Radev who asked why it is so difficult for Macedonia to add Bulgarians in the Macedonian Constitution.

OMO Ilinden Pirin asked Radev why it was so difficult to recognize the Macedonian minority in Bulgaria, as well.

“Is it not a shame to ask such a question from a leader of a country that does not include any minority in its constitution, nor the word minority, in which the existence of minorities is formally disputed and whose education system does not take into account the contribution of minorities?

We would like to ask Radev, who knows how to receive people who became Bulgarian citizens from abroad yesterday, but cannot even find the time to respond to requests for meetings of Bulgarian citizens born in Bulgaria with self-awareness: why is it so difficult for you to Do you recognize the Macedonian minority?

Unlike the inclusion of the national name in the constitution, it is not a rare privilege, but a right and in this sense it is your duty, which arises from the international obligations of Bulgaria, says OMO Ilinden Pirin. 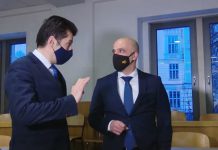 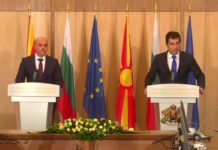 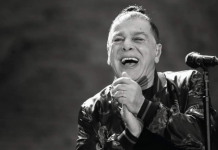