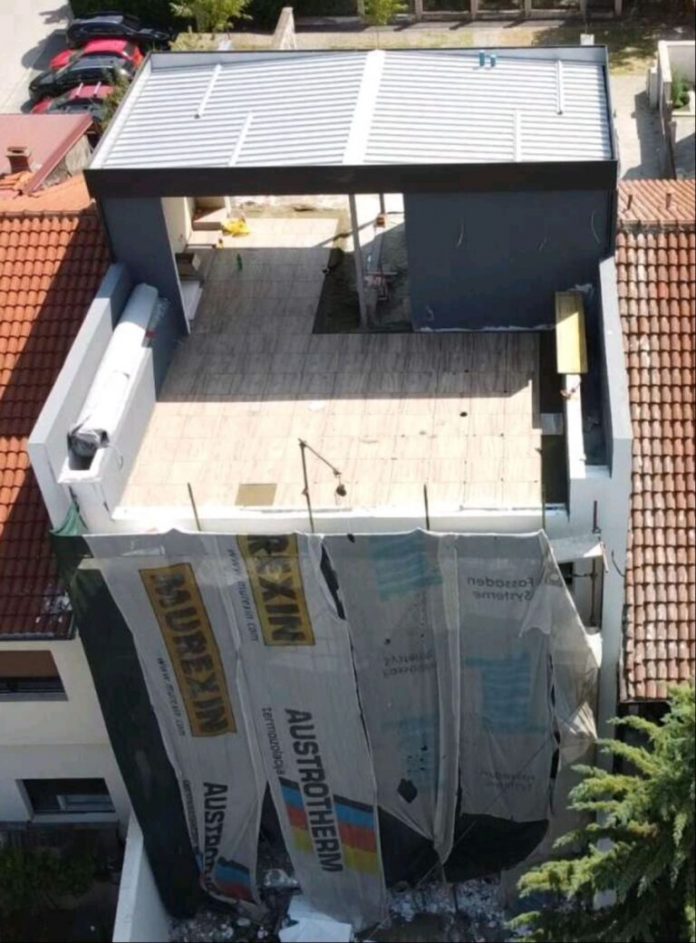 The City of Skopje announced that they are intensively continuing with the cleaning of the illegal landfills that were mapped at several locations throughout the city.

“The City of Skopje has already cleaned more than 120 illegal landfills in the first 30 days of of Mayor Danela Arsovska’s term. By cleaning the illegal landfills in the area of ​​Skopje where waste is usually burned, it will significantly contribute to reducing air pollution, as well as eliminate the potential danger of groundwater and soil pollution in the city,” informed the City of Skopje.

Skopje free of illegal landfills is one of the main projects on which the city administration actively works in cooperation with the municipalities and public enterprises under the City of Skopje.