Home Macedonia Few SDSM ministers to remain in the Government? 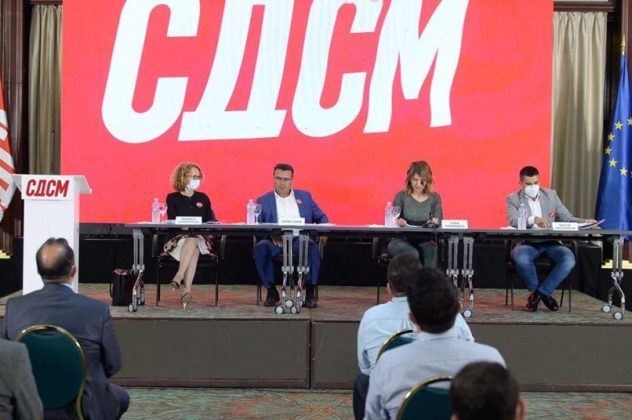 Only Deputy Prime Minister for Economic Affairs Fatmir Bytyqi, Minister of Justice Bojan Marichikj and Minister of Interior Oliver Spasovski from SDSM will probably remain in office as part of the Government. This means that the Minister of Education and Science Mila Carovska will leave her post, in addition to the already announced departure of Minister of Defense Radmila Shekerinska and Health Minister Venko Filipche.

The current composition of SDSM in the executive branch is expected to include the Deputy Prime Minister for Fight against Corruption Ljupcho Nikolovski, Minister of Transport and Communications Blagoja Bochvarski and Minister of Labor and Social Policy Jagoda Shahpaska.