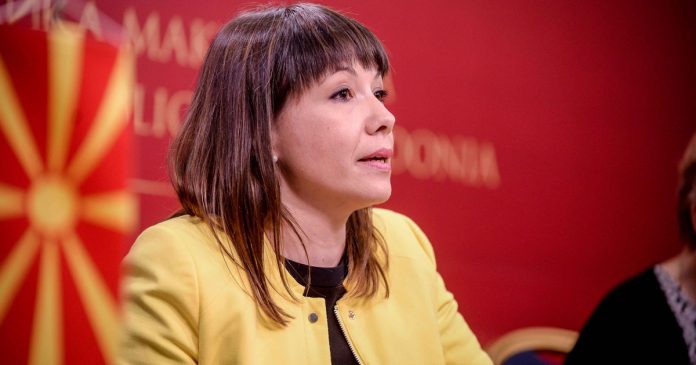 I have decided not to participate in the new government with the new prime minister, said Minister of Education and Science Mila Carovska on Monday.

“In the past five years, my team and I have delivered policies in the interest of the citizens. I will continue to fight and advocate the same values, the same policies and I really believe in the capacity and strength of the state, as well as the strength of women and youth”, Carovska said.

Minister of Defense Radmila Sekerinska also announced her resignation on Friday from the ministerial post in the new composition of the Government.

A new deputy minister should be appointed in the education department after the resignation of Arafat Shabani from the Besa Movement.

The Deputy Minister of Education will be from the ranks of Alternativa. The party nominated Lulzim Aliu for the post.