Home Macedonia Bieber: The idea of ‘Open Balkans’ is not bad, but cooperation is... 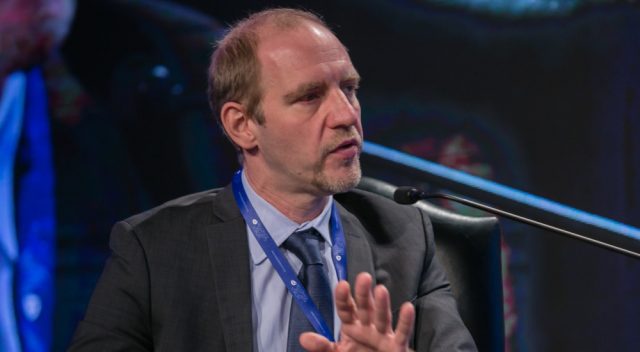 Professor of the University of Graz Florian Bieber, discussing the Open Balkans initiative said that the idea of ​​regional cooperation is not bad, but that there are problems because not all Western Balkan countries are involved.

“The idea of ​​regional cooperation is not bad, any kind of co-operation is welcome, but there are problems because not everyone is involved, and without the whole Western Balkans co-operation is problematic,” Bieber told regional television N1.

Another problem is the question of the intentions of the leaders who formed it, especially (Albanian Prime Minister Edi) Rama and (Serbian President Aleksandar) Vučić, Bieber said, adding that the problem is that it is not clear who will dominate and why there is a new framework if frameworks for cooperation already existed.

“The Berlin process had its advantages because it involved the EU members and that is very important.”

As he stated, there are doubts that their motives are really regional cooperation and good neighborly relations.