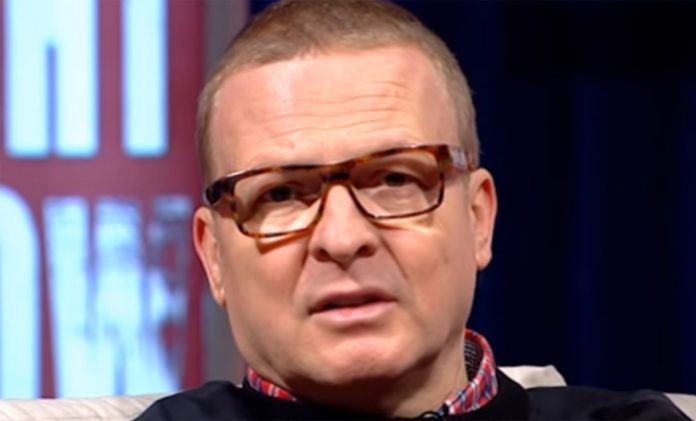 Dragan Kovachevski and the new leadership of SDSM, if they want to prove themselves, should get rid of corruption, sever ties with the drug mafia, leave the judicial system and stop the denationalization of the Macedonian nation, journalist Dragan Pavlovikj – Latas told Kanal 5 TV, adding that Kovachevski will not succeed in that because corruption is deeply ingrained in SDSM and the government and will have to work with Zaev’s people.

“A month should pass and Kovachevski should show what his initial plans are in political life. I doubt he can succeed in what he intended. He must sever ties with dealers and the drug mafia with the party in general. It will be extremely difficult because Zaev has established those people, they have privileges and it is unlikely that Kovachevski will remove them now and tell them from tomorrow that he will distribute tenders legally,” Pavlovikj said.

Latas stressed that Kovachevski should get rid of radical and dictatorial control of the judicial system, and this includes prosecutors, judicial council, judges.

“The things that Kovachevski should get rid of are corruption, ties with the drug mafia and denationalization of the Macedonian nation. He must stop the negotiations with Bulgaria, to know what is the consensus that was voted in the Parliament, but I do not believe that he will succeed in that, there will be resistance in the party,” Latas stressed.