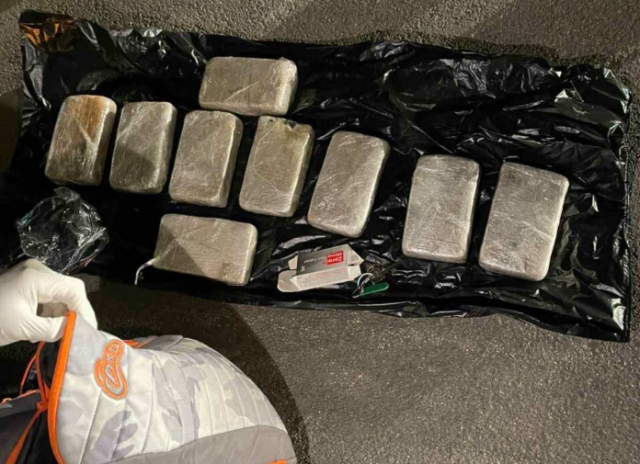 The Basic Public Prosecutor’s Office in Skopje issued an Order for conducting an investigation against a 37-year-old man from Gostivar, suspected of a crime – Unauthorized production and distribution of narcotic drugs, psychotropic substances and precursors in accordance with Article 215 paragraph 1 of the Criminal Code.

O  Friday, December 24, on the boulevard “Bosnia and Herzegovina” in Skopje, the suspect kept a total of 4,461.6 grams of narcotic drug – heroin, packed in nine rectangular packages. The narcotics were found during a personal examination, in the backpack of the suspect and were immediately confiscated by the police.

The Public Prosecutor submitted a proposal to the pre-trial judge to order detention for the suspectdue to flight risk and possibility of repeating the crime. 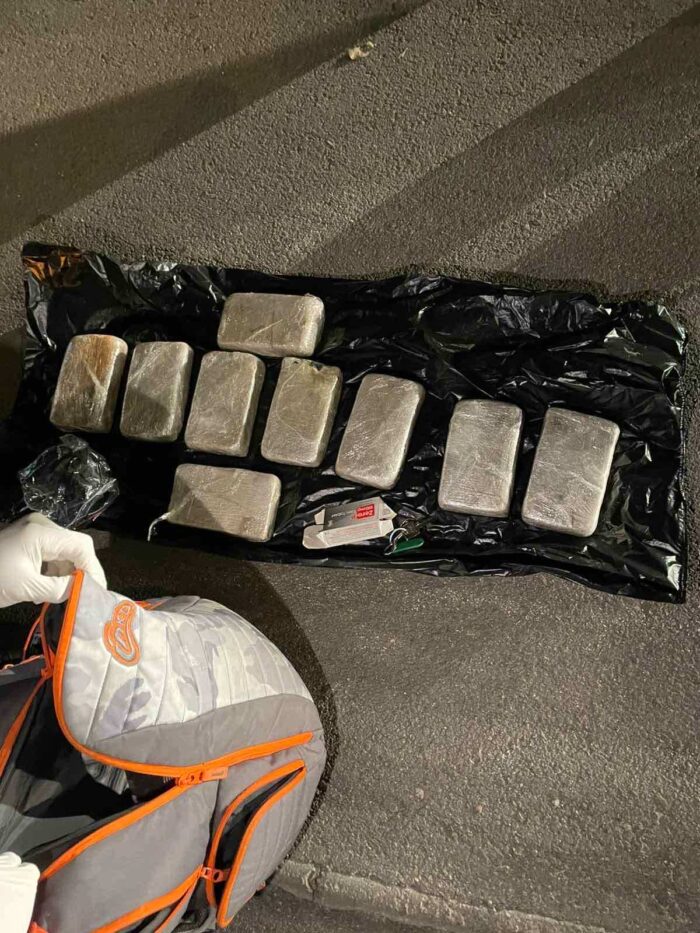 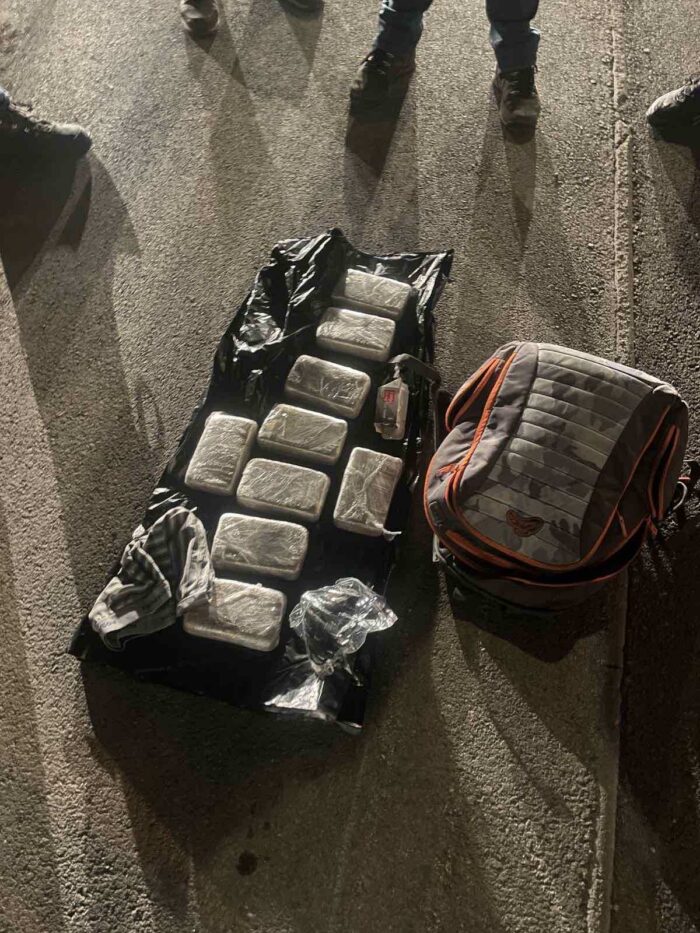 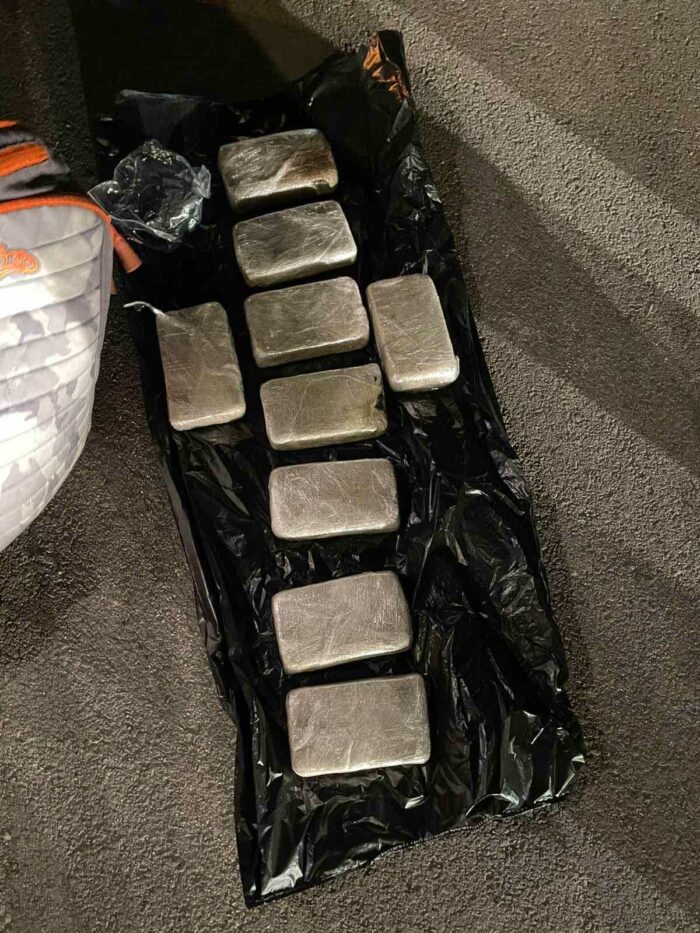