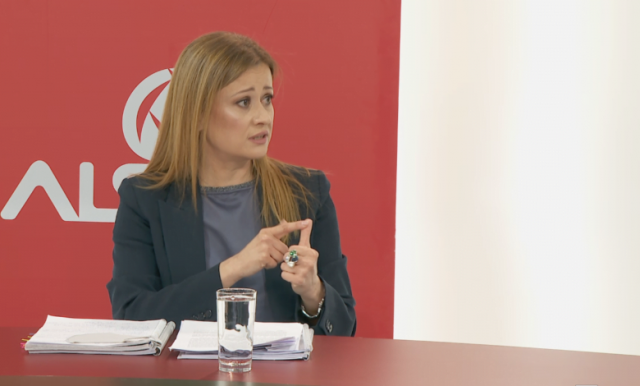 With the official appointment of Nina Fiti in the SDSM Executive Board by the new leader DimitarKovachevski, the intention to continue where father and TakiFiti stopped is obvious. TakiFiti has almost no one who does not remember him as a former minister and policy maker because of which people lost their jobs, on the streets, without money for food or their children’s education. But he was good at pleasing the SDSM party, which continuously appointed him to government positions.

Her fatherTakiFiti is known to the public as the creator of failed policies during the transition in which more than 200,000 workers were left out on the streets.

In addition, during the time of the transition minister Fiti, about 600 large and small companies were shut down, and thus a large number of workers went on strike.