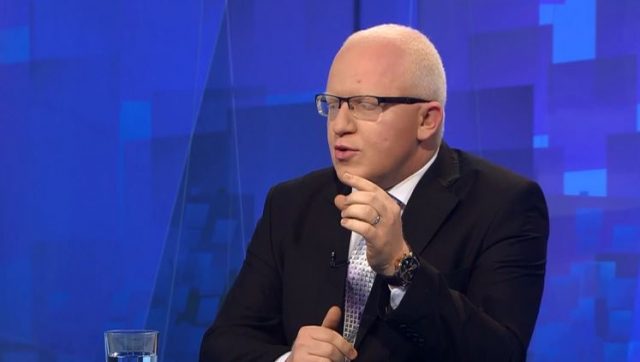 The SDSM government passed illegal rights for construction in exchange for expensive gifts, says VMRO-DPMNE in a press release on Wednesday.

DragiRashkovski as Secretary General of the Government at a government session pushed an illegal request to build a company in Gostivar, although it did not get a positive assessment from the Commission at the Ministry of Transport and Communications.

There is a suspicion about this illegal act of Rashkovski that he, through his wife, received a luxury Dodge Viper sports vehicle worth over 50,000 euros, which was reported in his questionnaire with a value of 5,000 euros.

Rashkovski’s wife acquired the car by buying it from a person who bought it from the company for which Rashkovski pushed the illegal request for 5,000 euros, i.e. 10 times less than the real value.