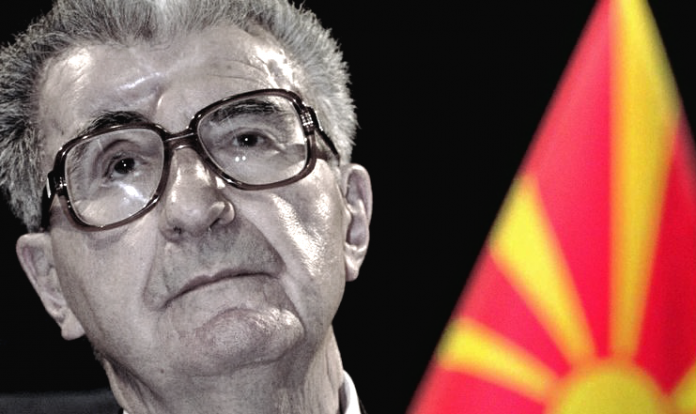 Saturday marks the 10th anniversary from the death of first President of independent Republic of Macedonia Kiro Gligorov.

He was the oldest Macedonian political official. On November 17, 1999, when his second presidential term ended, he was 82 years old, and in 2000, the Guinness Book of World Records listed Gligorov as the oldest President in the world.

Gligorov led Macedonia In 1991, a country that peacefully became independent from the former Socialist Federal Republic of Yugoslavia, in which Gligorov also held high state positions. On April 8, 1993, Gligorov first spoke in Macedonian at the United Nations rostrum when the Republic of Macedonia became the 181st member of the UN.