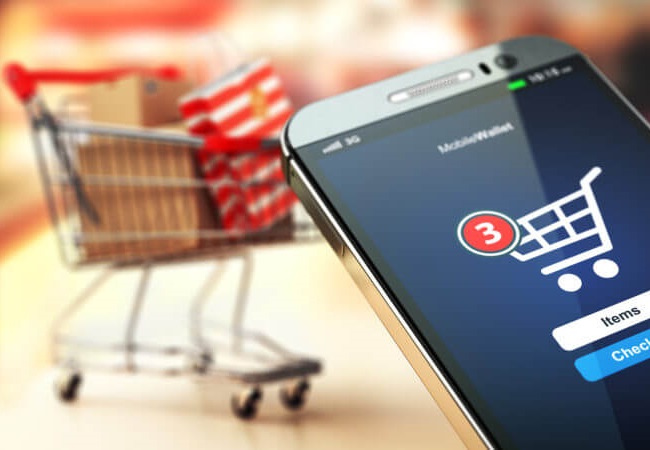 Macedonian citizens in the first nine months of last year spent 203.1 million euros buying from domestic online stores, which is an increase of 84.5 percent compared to the same period in 2020.

The Association for E-Commerce (AETM) informs that 215.2 million euros flowed to domestic e-traders, of which 94 percent are from domestic buyers.