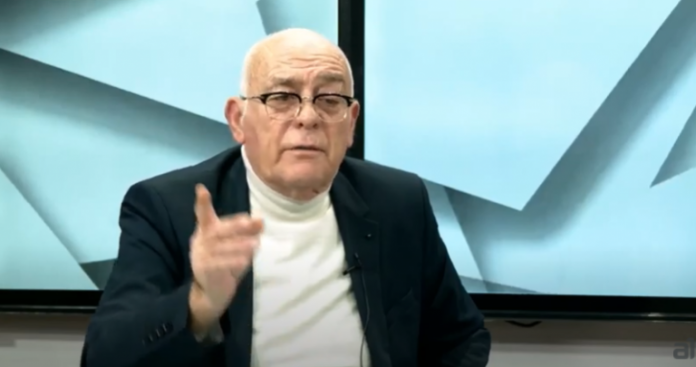 Mile Jovanovski, father of showman and ‘Racket’ scandal defendant Bojan Jovanovski – Boki 13, repeated his son’s claims that the chief organizer of the major extortion ring is outgoing Prime Minister Zoran Zaev in an interview with A1On.mk.

According to Jovanovski, the main reason for the attack on the Jovanovski family was to hide the real culprits for the ‘Racket’ scandal in Macedonia.

“I think that everything that is happening to us is because of Bojan. They found the culprits to justify themselves. The first, of course, is the one who did not want to get close to him the most, and that is Zoran Zaev “, says Mile Jovanovski.

Mile Jovanovski said that Zoran Zaev controls the judiciary and that Zaev is the person who stands behind the’ Racket’ scandal.

The corruption scandal that undermined the credibility of the now former Special Public Prosecutor’s Office ended after almost 40 court hearings from the high-profile trial known to the public as “Racket” for which the showman and informal owner of 1TV Bojan Jovanoski known as Boki 13 and the former special prosecutor Katica Janeva were convicted to nine or seven years in prison.