Home Economic VMRO-DPMNE to propose amendments to the tobacco law in order to protect... 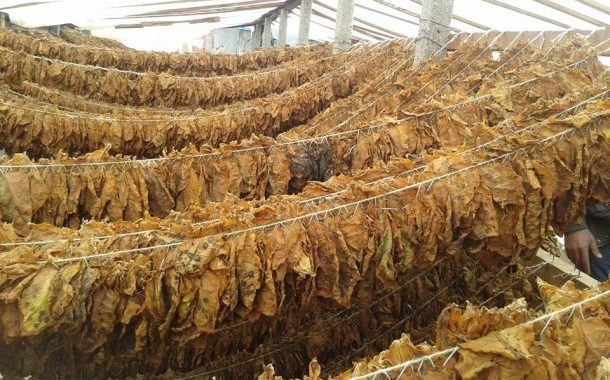 As the current law on tobacco is a generator of problems for tobacco farmers, VMRO-DPMNE will submit a draft law that until domestic tobacco is purchased, there will be no import of foreign tobacco, said VMRO-DPMNE MP Petar Risteski after Tuesday’s meeting of Pelagonija MPs and mayors, adding that revanchism towards tobacco farmers should also be stopped.

Risteski pointed out that the state should establish control over the purchase because the buyers at this time are committing obvious robbery of tobacco farmers, even though there is a quality product, and a lack of it.

“Last year the justification was that there is surplus tobacco and that it is of low quality and the price reached 159 denars, this year there is a short, reduced production of tobacco, a contract of 22 million kilograms was signed, so far 19 to 20 million kilograms have been produced, and in such a situation when there is a shortage, and the product is of excellent quality, the price is low by about 180 denars, and the real price should be more than 230 denars,” Risteski said.