Home Macedonia Police fine 407 drivers for speeding: One of them drove as much... 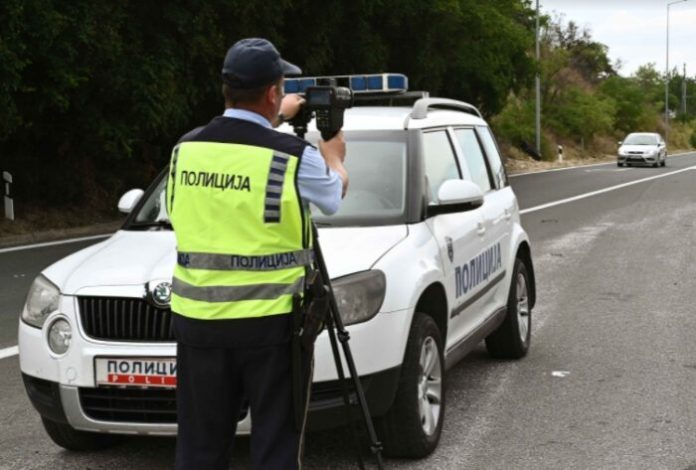 The intensified police controls continue in the coming days. We urge all traffic participants to respect the traffic rules and regulations and to jointly contribute to safer roads.