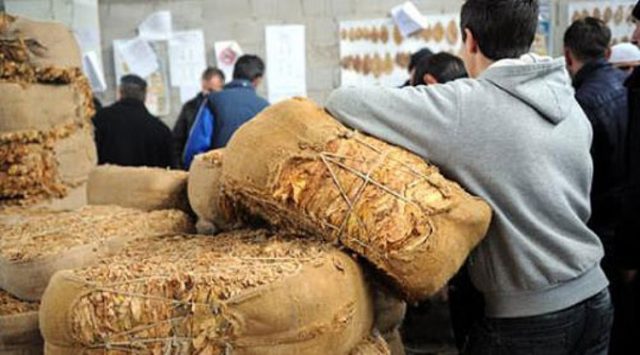 The Association of Tobacco Producers and Tobacco Products at Economic Chamber of Macedonia considers harmful the public statements according to which the import of tobacco endangers the purchase of domestic production.

The Chamber reminds that the purchasing companies in the country before the beginning of each season conclude agreements with tobacco producers and according to the Law are obliged to purchase the agreed quantity of raw tobacco.

“So far, not only has there been no case for the agreed quantities to remain unpurchased, but on the contrary, the purchasing companies have also purchased the surplus tobacco for which there were no contracts, and which the producers did not report and did not conclude an agreement with the purchasers. Therefore, it is impossible for domestic tobacco to remain unpurchased at the expense of the imported one which is not of the same varieties and types produced in the country. The imported tobacco, which is used for finishing the domestic one, is processed in the domestic purchasing companies and then completely exported to foreign companies – producers of cigarettes and other tobacco products. The companies import for finishing and re-export, which generates foreign exchange inflow in Macedonia “, says the Chamber.