Home Macedonia Kovachevski: Hatred should be silenced, identity and language will not be negotiated 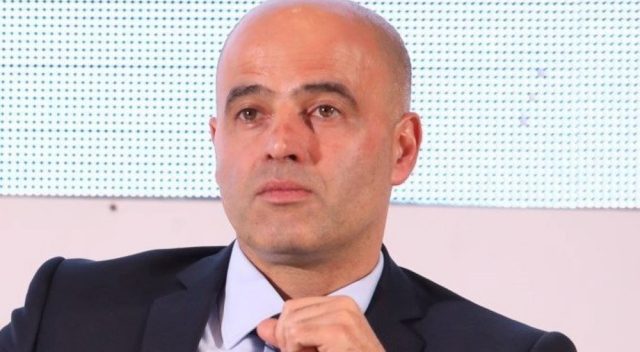 Prime Minister-designate Dimitar Kovachevski in an interview with MIA news agency expressed the expectation that he would build a concrete and friendly relationship with the new Prime Minister of Bulgaria Kiril Petkov, who announced his visit to the country on January 18, with rhetoric on a high level between the two countries.

“I am ready to open a new page in relations with Bulgaria and to build a sincere friendship and a better future for both countries. The voice of hatred should be silenced. We really have more similarities than differences as countries and we must concentrate on the common interest,” says Kovachevski.

He stressed that the two countries have great potential for developing concrete cooperation in several areas: economy, infrastructure, tourism, education and culture, assistance in European integration and bringing our peoples and citizens closer.

“That is why we cannot make concessions in the negotiations about the fact that we are Macedonians who speak Macedonian language and have a separate identity,” says Kovachevski.