Home World Escobar: We are in talks with France to see if that country... 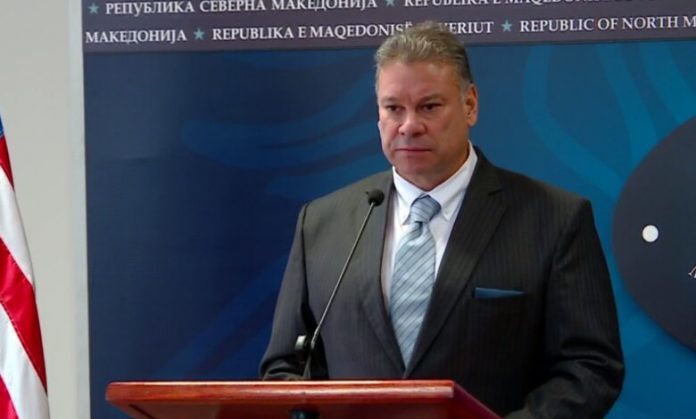 US State Department official Gabriel Escobar told VOA that the US are in talks with France to see if that country can help Macedonia open its EU accession talks sooner. France took over the rotating presidency of the European Union and, after it blocked Macedonia from opening EU accession talks in 2019, is now supposed to help lift the Bulgarian veto.

In the interview, Escobar says that, for the US, opening EU accession talks with all remaining Balkan countries is a fundamental issue and this will help resolve problems in the region and make the countries more stable and democratic.

Escobar adds that the US strongly supports the opening of accession talks with Macedonia, and that Macedonia and Albania should remain tied in a group in this process. 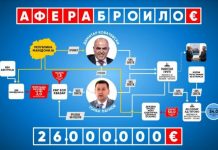 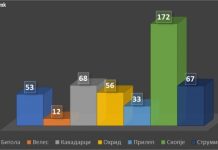