Home Macedonia Stefoska: No one asked me what was done and why I should... 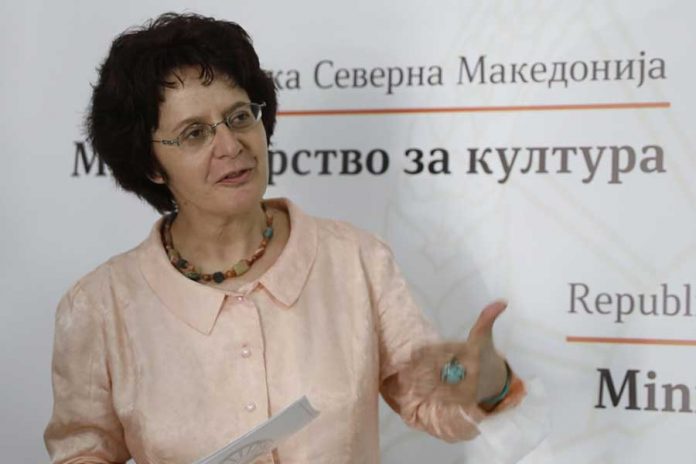 No one asked me about the specific reasons why I should leave, as well as what has been done, but every prime minister-designate has the right to form a cabinet, says outgoing Minister of Culture Irena Stefoska, who is leaving office and will be replaced by MP Bisera Kostadinovska-Stojchevska in the new government.

“I have prepared an accountability report that will be in the archives of the Government and the Parliament. We talked with the prime minister about the reasons for and against why culture is important, said Stefoska during an interview on the “Morning Briefing” TV show.

Stefoska believes that people are the biggest resource in a small country, and this Ministry, as she said, deserves to be invested in people.

“People are our greatest resource in a small country. Institutions are worth as much as people are worth. Without strong institutions, there is no state, institutions ruled by law, procedures. The house that serves all culture workers and institutions must be tidied up first, the Ministry is only the hat,” added Stefoska.