Home Macedonia Government is hiding the answers to Bulgaria for the 5 + 1... 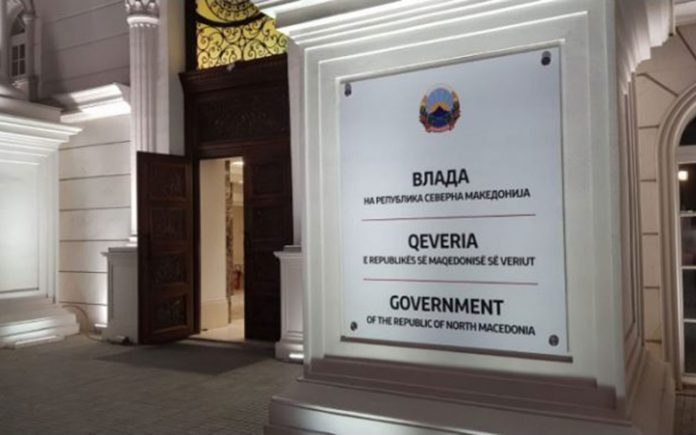 The careerist former Deputy Prime Minister for European Affairs Nikola Dimitrov finally admitted that Macedonia through him and the current Prime Minister ZoranZaev promised too much to Bulgaria in the hope that it will resolve the dispute, warned VMRO-DPMNE spokespersonMarijaMiteva at a press conference on Friday.

Miteva also assessed that the former ambassador to the United States and the Minister of Foreign Affairs at the time of signing the controversial Prespa Agreement with Greece, which changed the constitutional name of the country, after he did not get a position in the new government, decided to blame his recent collaborators is no different from Zaev and the former Minister of Foreign Affairs BujarOsmani.

“Dimitrov along with Osmani will be remembered as the most incompetent heads of Macedonian diplomacy. They are friends by function, enemies when it does not unite them,” said the VMRO-DPMNE spokesperson.

Mitova stressed that while Dimitrov “accuses of treason”, the new leader of SDSM and prime minister-designate DimitarKovachevski “wisely silent” about what answers Macedonia gave to the 5 + 1 package sent by Sofia as a precondition for support for the negotiation framework and maintenance at the first intergovernmental conference. “