Home Macedonia Mitsotakis is bothered by the Macedonian language – Greece will use the... 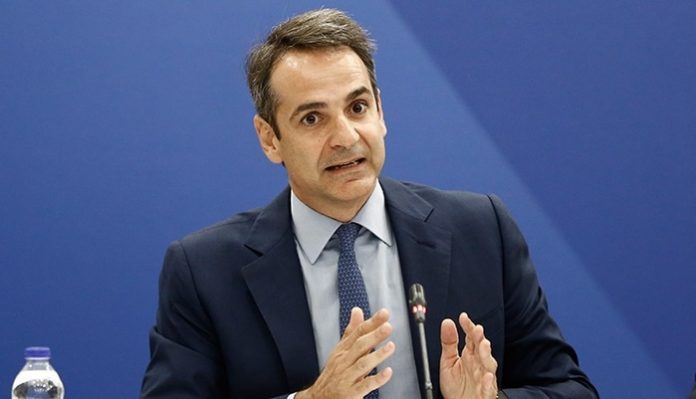 “My criticism of the agreement did not refer to the name, it referred to the Macedonian language and the Macedonian ethnicity and I continue to believe that this is a big mistake,” said Greek Prime Minister KyriakosMitsotakis in an interview with Greek TV Antenna.

Mitsotakis explains that “these mistakes cannot be healed” and points out that now Greece is striving for good relations with N. Macedonia.

“From the moment it happened, we have every reason to strive for the best possible relations with North Macedonia and mainly to expand our economic influence. Because at the moment Greece is again becoming the protagonist of the energy map of the Balkans, not only in what is happening in Greece. Greece is a natural source of energy input to the Balkans and Central and Eastern Europe, and we aim to make the most of this role,” Mitsotakis said.

He stressed that the country’s accession process to the EU should begin, because through that Greece “will have the opportunity to press for the implementation of the agreement and to heal any weaknesses as much as the legal framework allows.”

Mitsotakis opposed the Prespa Agreement when it was signed by the left wing SYRIZA party, but did not move to nullify it once he got in power. In a TV interview, he said that he is a “serious politician” who knows that treaties can’t be changed..