Home Macedonia REK Bitola’s new block is down yet again 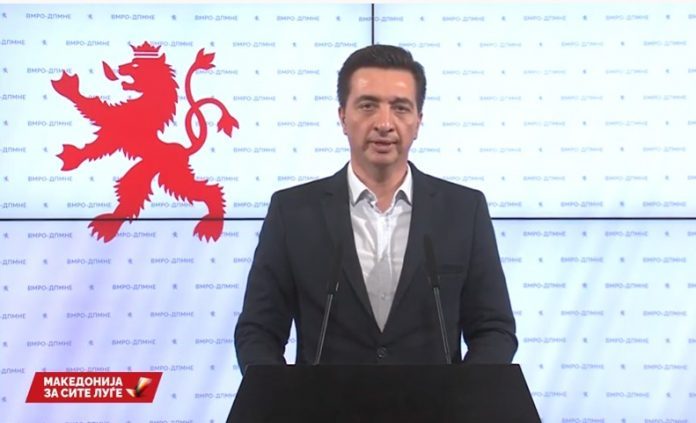 The new block of the REK Bitola energy plantis down yet again, there is no heating for the people because there are tenders and crime for the government, and in the middle of winter parts of the capital Skopje do not have heating, it is uncertain whether there will be heating tomorrow, because no one from the incompetent government measures for procurement of cheap gas, when it was done by the governments of the countries in the region and Europe, said StevcheAtnovski from the ranks of VMRO-DPMNE on Friday.

“The inability of the Government will be paid by the citizens through the Budget, but even with that it is uncertain whether there will be heating. Just as they are incapable and endanger the heating, so they are incapable and endanger the electricity supply. Block 3 of REK Bitola is down yet again, the transformer is not working again. It is the same transformer that caught fire in November and was allegedly undergoing an overhaul process. And  a few days ago, the same transformer puts the whole Block 3 of REK Bitola out of use. The repair of this transformer from a technical point of view is very debatable. The technique is not played and it does not tolerate improvisations. Immediately after the block synchronization, the protection of the block transformer was activated and Block 3 is out of operation again,” said Antovski.

He added that the first inspections and supervision by experts indicate an internal defect of the transformer. Its repair in such cases takes more than a year.